Since the beginning of time humans have used entertainment to escape from life’s pressures. Whether it be a caveman taking a break from hunting, or a nurse trying to unwind after a long day at hospital, people have always looked for fun alternative activities to break mundane routines. Nowadays, largely thanks to technology, we have a range of activities to choose from to keep us entertained. Watching movies and shows via online streaming services, playing sports and listening to music are some of the most common forms of entertainment, but the most popular by far is playing games.

Any conversation around games in the 21st century, is inevitably dominated by talk of “Call of Duty” or “FIFA”, popular video games that have taken the world by storm in the last 30 years thanks to the availability of the powerful consoles which they are played on. However, before these consoles were invented, they were preceded by simpler, but no less entertaining games, many of which remain popular today. Whereas most video games are considered “old” after a year and need to be updated or replaced, the games listed below are tens, and in some cases, hundreds of years old, but continue to be played, proving that simple games are often the most fun and last the test of time.

The fact that most people still have a copy of this boardgame in their house speaks volumes to Monopoly’s longevity. First published in 1935 by Parker Brothers, it was originally created to teach players about the negative effects of private monopolies, before undergoing the numerous changes and updates that have brought the game to where it is today. It is available in over 100 countries, in almost 40 languages making it a recognised symbol throughout the world. While a slow game usually discourages potential players, this is one of Monopoly’s best features as it’s lack of pace makes for entertaining contests with plenty of ups and downs, making it perfect for close groups of friends and families to play.

Since their inception, slot machines have maintained a steady level of popularity. The Liberty Bell was created by Charles Fey at some point between 1887 and 1895 and was immediately hugely popular at bars and saloons, which often gave customers food and sweets as prizes to get around the laws of the time. By the early 1900s Liberty Bell slot machines were a feature of most bowling alleys, barber shops and cigar stores, as well as bars and saloons. Nowadays, while technology has changed the way they work, the popularity of slot machines remains high. Online versions have also gained in popularity in recent years as players can now enjoy playing slots via their computer or mobile phone.

Tic-Tac-Toe, noughts and crosses, three in a row, this game has many names, so what you call it will very much depend on where you are in the world, what is universally accepted though, is its timeless quality. Traditionally played using just a pen and paper or a suitable stone that can mark concrete floor, for many of us, this game is one of the first we learn to play as children. It has inspired countless variations which have been used in classic game shows like The Price Is Right, Minute to Win It and Hollywood Squares, making it one of the most influential games ever invented. 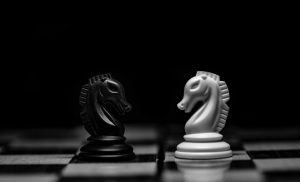 In its current form, chess has been around since the 15th century. Although it has recently gained prominence among younger generations thanks to popular Netflix series The Queen’s Gambit, chess has been extremely popular since it was invented. It is fairly simple to learn but can take years of practice to master, making chess the intellectuals’ choice of game. Chess is taught at many schools worldwide as it is believed to improve critical thinking and logical understanding. It is one of the world’s most competitive games with regular tournaments played between schools, clubs, associations and nations.

See also  The future of natural gas is low during the US session by Investing.com 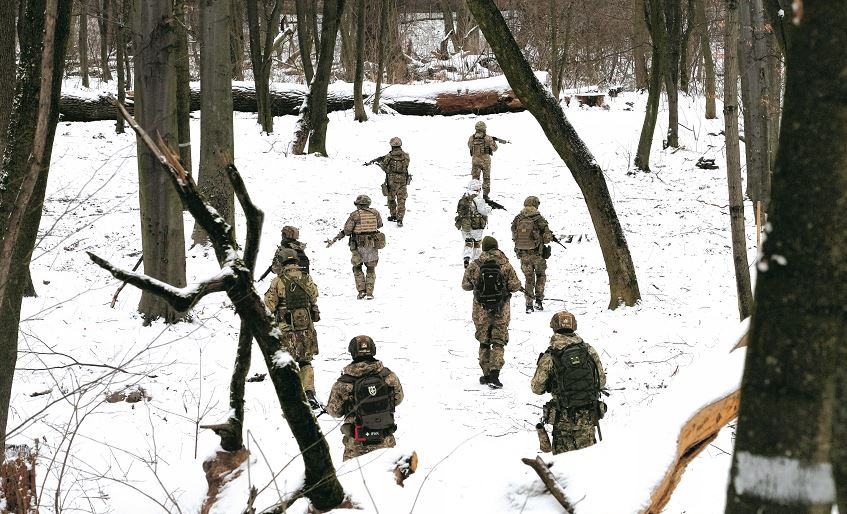