A technical voyage that begins in Parma, sails the Atlantic Ocean, and arrives in Washington. This is the exciting journey taken by the illustrations of Parmesan Luca Soncini. In fact, the forty-year-old painter fulfilled his “American dream”, debuting with two works on the prestigious pages of the “Washington Post”.

But how did this important collaboration arise? “Dealing with illustrations is not so simple, especially when you live in Italy,” the artist explains. In fact, illustration is not a legal or codified art; On the contrary, it is a relatively new art form that has its roots in the modern digital world.

“Our country, the cradle of traditional arts and European culture, finds it difficult to deal with what is innovative and technological.” It was precisely this unsatisfactory recognition of the painter’s profession in Italy that created the artist’s need from Parma to overcome territorial boundaries and explore foreign realities.

All this can be easily accessed with a single click; In fact, at the end of January of this year, Luca sent his material via email to a select series of foreign art directors. The chances of you being noticed are remote and Luca knows very well, but decided to try anyway. About a month later, his design is rewarded and he is contacted via email by Victoria Adams Fogg, the artistic director of The Washington Post, who invites him to create the illustrations.

See also  How to Create a Good First Impression at a Virtual Career Fair: Quick Guide for Students

His art, immediately after the articles were published, reached a very large and above all a global audience.

The positive effects of this success are tangible, and in fact, the painter has already received orders from other foreign newspapers, such as the famous German newspaper «Handelsblatt». It’s a dream come true for this Via Montanara kid, born in 1980 who has always had a brilliant passion for painting, his favorite toy.

As a boy, the artist reproduced the paintings of the Parmesan painter Carlo Mattioli, which he could see in his uncle’s shop on Duomo Street. In 1995 he joined the Paolo Tucci Institute of Art and studied painting and advertising graphics. After high school, professors directed him to the Brera Academy of Fine Arts in Milan, where he fell in love with human anatomy – the subject of his early works – and where the impetus of his art led him to graduate in painting.

The path as an illustrator is a recent part of the career of Luca who for the past two years has devoted himself entirely to painting and advertising graphics.

Driven by the enormous expressive need created by the uncertainty and suffering of the first shutdown, he only began creating true illustrations in the early months of 2020.

with realization summer 2020 A turning point occurs. Luca gives life to a current and effective work which, mocking the epidemiological situation of the period, turns into a powerful symbol of unity and emotional engagement.

The wisdom of some cartoons makes the artist the perfect narrator of our chaotic, imperfect but authentic world.

The painter, thanks to his ability to deliver a message through his works, has recently worked for the French newspaper La Croix and is preparing an illustration for Corriere which will be released in the middle of next month.

What will happen next?

Not knowing the Parmesan artist, he does not like to plan every moment. Luca only knows that he wants determination and hard work, enjoys the successes of the present and yearns for the challenges of the future. 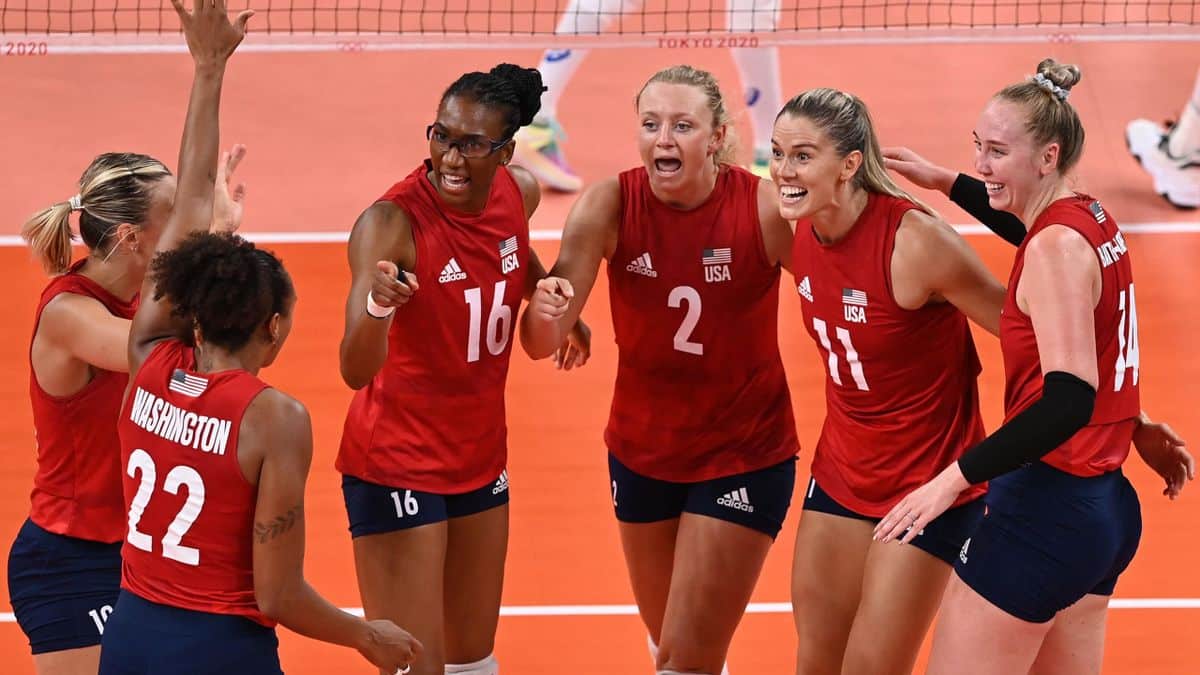