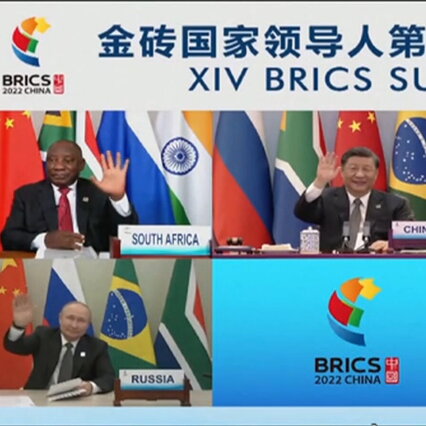 Sanctions on Russia and the wheat crisis

– Michel asserts that the West is “very focused on coordinating sanctions and on implementation, which should be the next step.” “Sanctions should have an impact on the colleges of Russia waging war, but we should also take our economic interests into account.” Regarding the wheat crisis, the President of the European Council hopes that “an agreement will be reached as soon as possible to allow Ukrainian food to leave the Black Sea ports. In the meantime, alternatives must also be sought through Romania and Poland.”

Johnson to Macron: “No to a negotiated solution”

During a bilateral meeting, the British Prime Minister warned the French president against “any attempt” to reach a negotiated solution “at this moment” with Russia for the sake of peace in Ukraine, with the risk of prolonging “global instability”. The two leaders see the possibility of “reversing the tide” of the war.

See also  NATO: We will not send troops to Ukraine in the event of a Russian invasion