The eighth and final installment of Document 2 – In Your Hands Broadcast on March 17th: Doctor played by Luca Argentero will make a painful confession…

Anticipation is growing for the grand end of Document 2 – In Your Hands. According to previews of the final episode, which will air on Thursday, March 17, it will not be a quiet conclusion: there will be many ups and downs and knots to be resolved. Once again, the events of Andrea Fanti will attract attention, who will have to take charge of a difficult situation and clarify some mysterious points in his past.

This coming Thursday, Ray Ono viewers will see Andrea Fanti who’s time to “take off his mask” and be one hundred percent loyal to his management collaborators. In fact, the doctor has not always been clear and transparent and there is something he has not had the courage to admit to the people who work by his side 24 hours a day or so.

Previews of the last episode of Document 2 – In Your Hands

In short, the fateful moment will come from the final confrontation of the character played by Luca Argentero. The doctor will have to make a confession, promising that it will be very painful, which he means personally, in front of his entire ward. A confession that could also cost him his biggest dream: to return to being first.

not everything. At the conclusion of this very popular second series of document We will also witness the discovery of a new deadly bacteria that will turn Andrea’s ward upside down, forcing all the doctors into a period of forced quarantine and hard work to try to isolate him and avoid dire consequences for his health.

See also  Christian de Sica: "In the social images of dinners and fancy motor boats. But is it possible to become like these peasants?"

There is already talk of a third season of the novel that managed to penetrate the hearts of the audience of the main Al Rai network, with an average audience exceeding the threshold of six and a half million constant viewers per week, for a share that even reached the 33% limit. Really log the numbers… 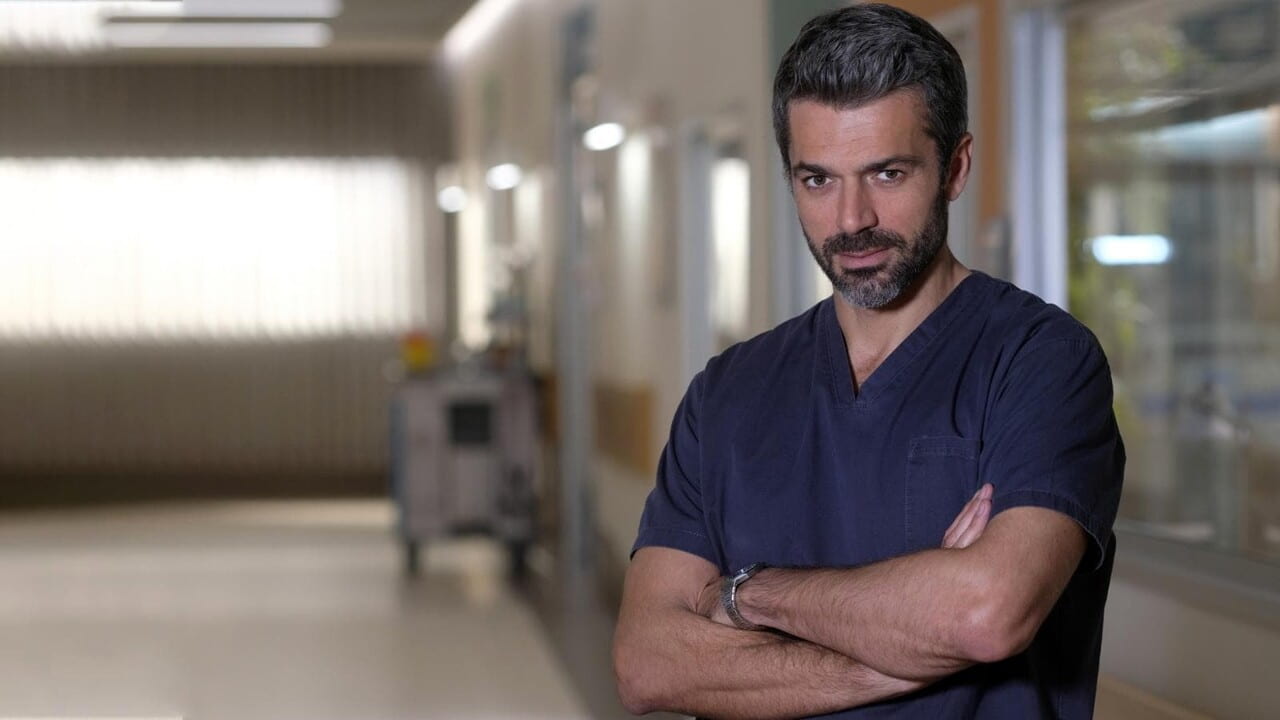