Flint has always been the most suitable material for making stone tools. To find it, Paleolithic men had to travel several kilometers, sometimes treating it as a bargaining chip. So it was quite natural that the worn flint tool should not be discarded, but, on the contrary, recycled, reshaping the cutting “edge” or serrated edge. But that the recovery can happen after years or generations is the only discovery made by archaeologists at Tel Aviv University: with obvious astonishment, this means that 300-500 thousand years ago,Homo heidelbergensisHe kept some old instruments as a reminder of his ancestors or certain places. The tools in question come from the site of Revadim, in the southern coastal plain of Israel, and were the subject of The study appeared in Nature Scientific Reports.

Family memories. These flint tools, the surfaces of which have been modified many times over time (which can be checked by the “double patina” and the resulting chips after coating), are not a simple recycling process. Modified surfaces Fresh, is visually clear next to the old luster, due to the difference in color and texture, and testifies to a large time gap. As if we had preserved grandmother’s cutlery, a symbol of family identity, by refining and honing them. In short, the various life cycles of these prehistoric tools point to an early form of artifact, based on ‘memory’.

The results of their functional study allow us to delve a little more into the logicHomo heidelbergensis, hominins with a brain of 1,150 cc (not much smaller than ours) which is thought to actually contain a primitive form of language. And now we must believe that he had not only the meaning of recycling, but also antiques, as a symbolic form of respect for ancestors. Some of the tools in question have been “restored”, even if not reused, and that seems to be the only function of the memories.

See also  Not me but us, Fatah Science for the Democracy of Knowledge 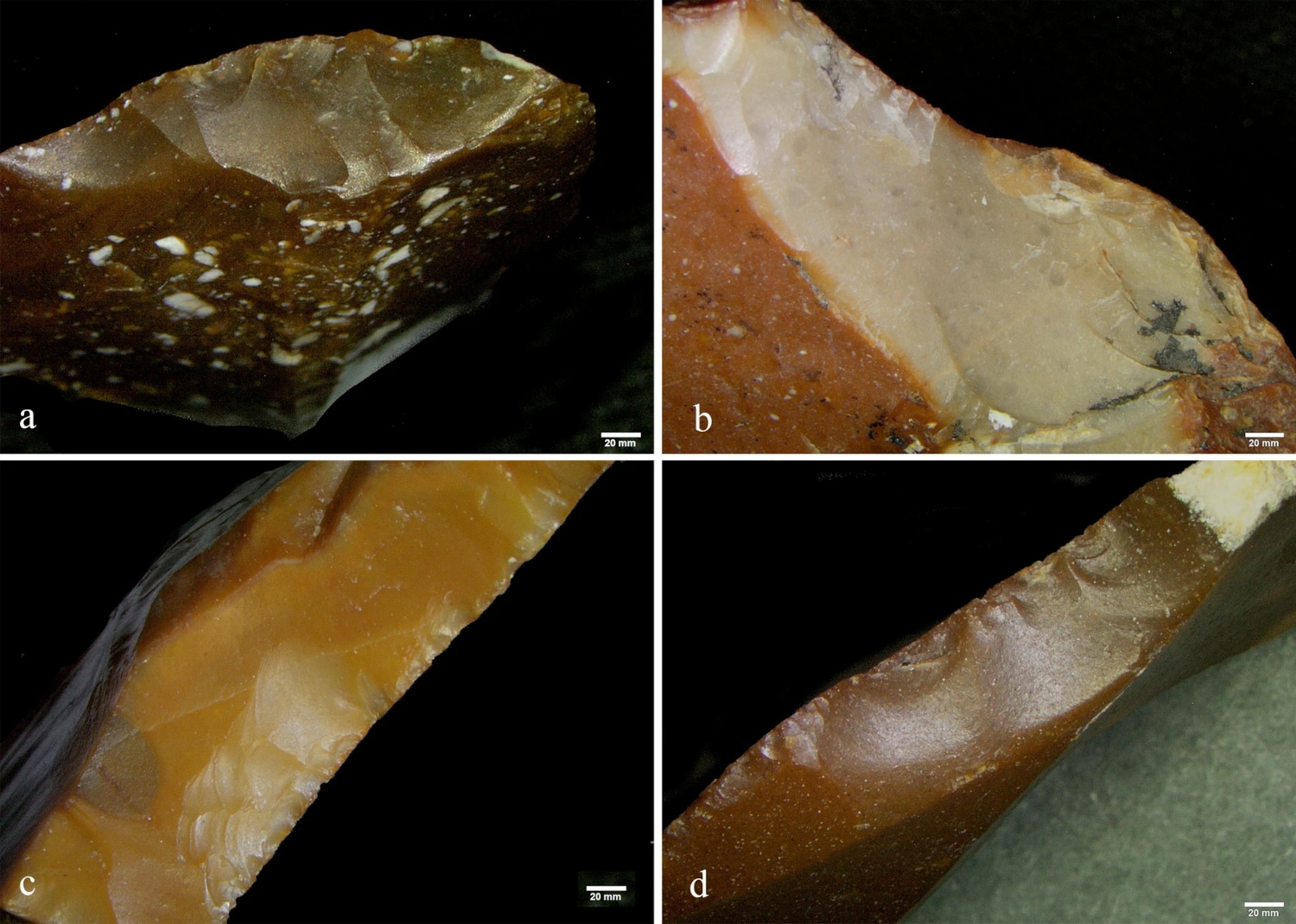 Recycle with respect. Most of the 49 tools studied by Israeli archaeologists were reused anyway, because in the double patina with fresh percussion cuts there is no shortage of even the smallest signs of reuse – visible under the electron microscope.

The results of laboratory tests showed that many tools were originally used as cutters, while in their second life they were used as abrasives. Although used for various purposes, these forms retained their shape, including the patina, and underwent only minor changes to the active edge, which is still used.

“Based on our findings, we argue that the practice of prehistoric humans to recycle ancient stone tools arose from the meaning ascribed to artifacts made by their ancestors, and preserving them as important mementos, linked to antiquity and specific places,” he explained. , research co-author.