digital foundry Take a comprehensive test on PS1, PS2 and PSP games in Backward compatibility offered on PS4 and PS5 With a new subscription PS Plus Premium with results that It is unsatisfactoryalso in this case.

We’ve already seen a certain rejection by ElAnalistaDeBits as well, but in this case the analysis is more in-depth, as usual for Digital Foundry. In any case, according to the British column, backwards compatibility for PS5 and PS4 is “not good enough”. The good news is that the PS1 emulator used is not the same as the infamous PlayStation Classic and is more advanced, but it does share a wide range of problems with it.

As for the problem 50 Hz in Digital Foundry is also used in NTSC games, and says that the solution is not common in all games, but most of the time it is. Oddly enough, Sony’s first gigs are all running at 50Hz right now. As for Ape Escape, for example, oddly enough, it has 30fps videos, with different frame rate issues, when in fact the gameplay is 25fps.

The Constant stuttering and inconsistent frame rate It stems from the need to display the 50Hz code in a 60Hz enclosure available for the PS5, but the situation doesn’t improve even by choosing 50Hz as the console’s output, since the overall slowdown is still evident. Even Wild Arms, Jumping Flash, Kurushi, the Two Worms and Everybody’s Golf are all only available in the 50Hz PAL version, despite it being an Asian lineup from PS Plus, while Tekken 2 and Mr Driller oddly go to 60 Hz It seems much better.

See also  "Without shelters, no offenses, Italy would be in the white zone" - Corriere.it

As for the Precision, in the classic PS5 games it undergoes an upgrade to 192×1440, which results in more defined polygons and textures, but according to Digital Foundry, there are issues in terms of sub-pixel resolution, related to a lack of precision in floating-point operations. The result is the kind of inconsistency that’s typical of PS1 games, with unstable 3D models having an effect that is perhaps even worse with increased resolution.

i . options filters Unconvincing, compared to other emulators or dedicated replay machines: Default and Modern are very similar, the latter increasing contrast resulting in a darker image, while Retro Classic offers a scan filter that looks good, even if it’s not perfectly aligned with a grid effective pixels, making it more primitive than the custom solutions seen for example in the RetroTink 5x Pro.

Optionsbalanced dimensions Arouse suspicion: The default option for a simple 4:3 entry in a 16:9 window works fine, but the other options (1:1 and Square pixel) introduce distortions, squashing the image at incorrect scaling. According to the title, these options appear to have been included without a precise understanding of the impact they should have had.

As for the PSP emulation, this one doesn’t have a 50Hz issue of course, but it does have other issues. In particular, as the resolution is increased from the original 480×272 to 1080p, 2D elements appear filtered and blurred. Also, it’s strange that the PSP has the same filters as the PS1 including scanlines, which is quite strange considering the original console had an LCD and not a CRT, so those lines are meaningless. It also doesn’t add aspect ratio options taken from the PS1, considering the original screen was already 16:9.

See also  The Spanish spider that no one knows

As for the PS2 emulation, it’s basically the same as seen in the PS2 Classic on PS5, with increased resolution and some problems remaining unchanged from the emulation we saw earlier. 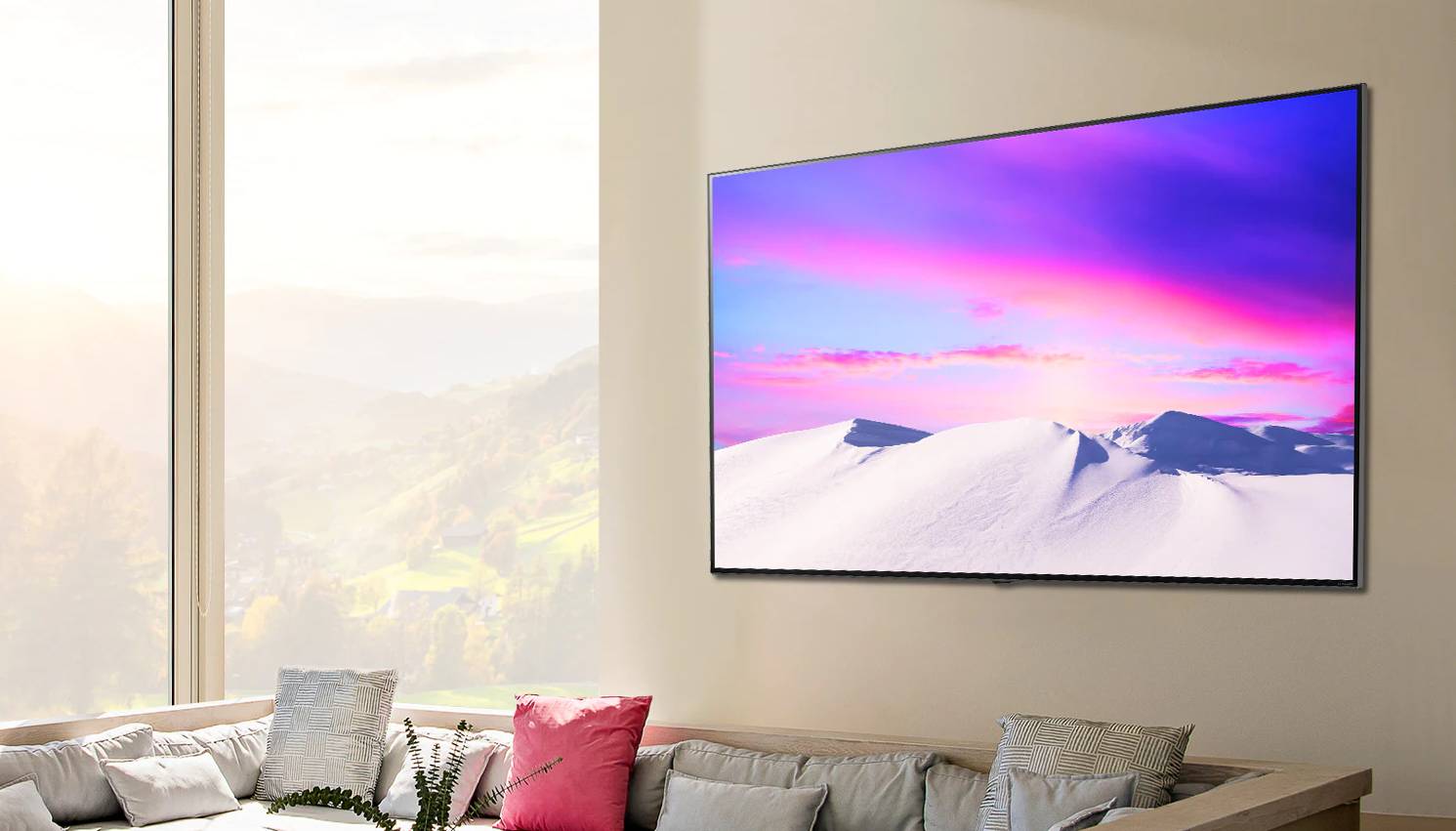