December is certainly the month of the Geminids, but the shooting stars (and their wishes) do not end: between December 20 and 21, on the winter solstice, we will be able to admire two swarms, the Leo Minorids and the Lincids. Eyes to the sky!

Not just the Geminids: We’ll soon have another shower of shooting stars that will light up the sky (weather permitting). between Leo Minoridis With a peak at 20 f Linked It peaked a few hours later, with our star-studded (and wishful) Winter Solstice awaiting us.

As indicated by the UAI, both swarms will be close to the constellation Leo and this year can show remarkable activities, particularly favorable for observation (so let’s prepare for our desires!).

In particular, the Leo Minorids represent a swarm associated with Comet 1913 Lowe’s With usually weak meteors but with radiation, on the night of the peak, between December 19 and 20, it will be visible from 11 pm onwards and culminate at about 80 degrees above the horizon around 5 am, in the complete absence of lunar disturbances, because the special satellite We will be in the new phase on the 23rd of the month (in the map, skyline December 20 at approximately 4.30).

On the other hand, Linkids are irregular but sometimes very bright meteorites. For these stars, this year the radiation will be visible all night, peaking at about 3.30 at about 85 degrees above the horizon. They will also be free from lunar disturbances, especially visible (weather permitting) also because the largest number of these meteors is expected precisely at night (on the map, Sky December 21 around 3.30). 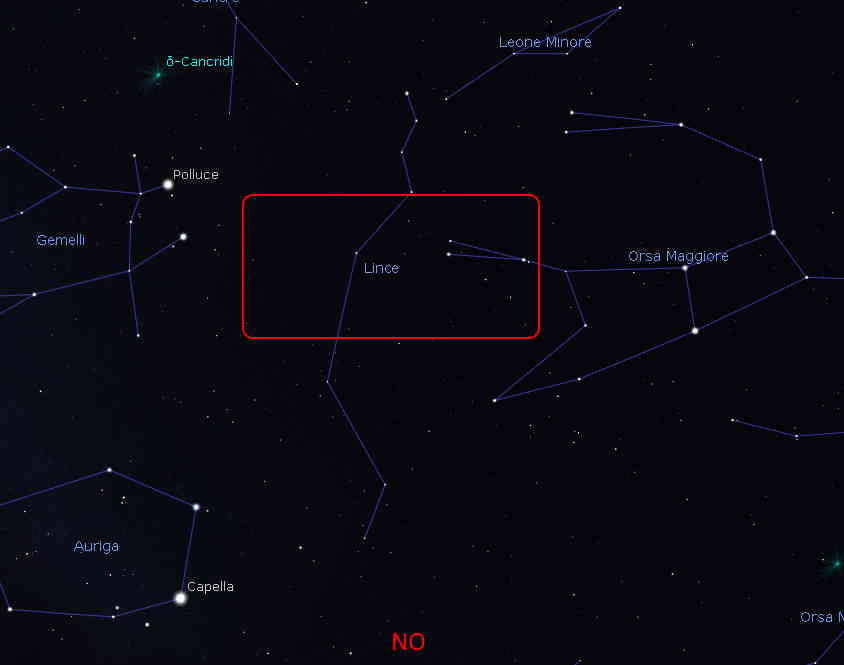