The movement has always been the most difficult experience for art to narrate, and a huge challenge for artists who pause for a moment in their work, but also want to represent its evolution. “Moving” in the middle of “Art Night”, with Neri Marcorè, broadcasts on Friday 17 December at 9.15 pm on Rai5. In the foreground are the activity of photographers who watched Summer Camp (the International Festival of American Music and Culture in the 1940s and 1950s), and Giacomo Balla, a painter who followed the momentum of the future, tried to represent movement and speed, the succession of moments. The document “Rock’n’Roll is a State of the Soul” is dedicated to the former, co-produced by Summer Jamboree along with “Senigallia City of Photography”, the result of the monolithic exhibition designed and produced to celebrate the 20th anniversary of the festival in 2019 The “Rock’n’Roll is a State of the Soul” exhibition is a photographic and multimedia story spread across 20 gallery rooms, including author portraits, vintage fashion and street style portraits, Rock’n’Roll icons, and mockups , an immersive room, scenographic installations, and a maxi installation for a holographic display (organized by Yves La Bloom), a wall of dimensional wonders unseen in Italy until then.
The documentary is dedicated to photography related to the world and the culture of Rock’n’Roll, and contains interviews with some of the photographers who participated in the exhibition (Guido Calamosca, Giuliano Guarnieri, Amedeo M. Turello, Graziano Panfili, Giovanni Cocco and Pippo Tribute) and the participation of Claudio “Greg” Gregory, Jackson Sloan and Peter Ford who opened the exhibition.
The Night of Art continues with Arte.it Originals produced by Arte.it in collaboration with Rai Cultura, directed by Franco Rado, authors Eleonora Zamparotti and Piero Mascara. A documentary that chronicles the life of one of the great futurists, the hero of the avant-garde art scene in Rome before, during and after fascism. 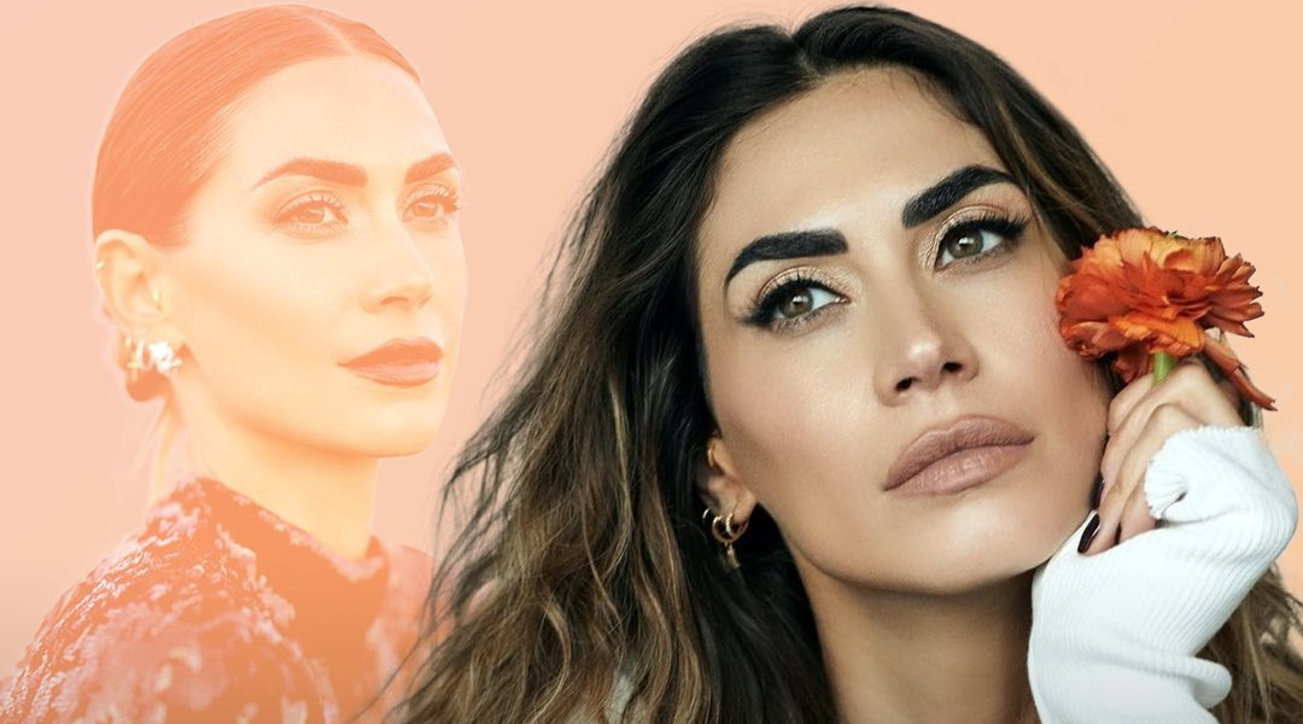 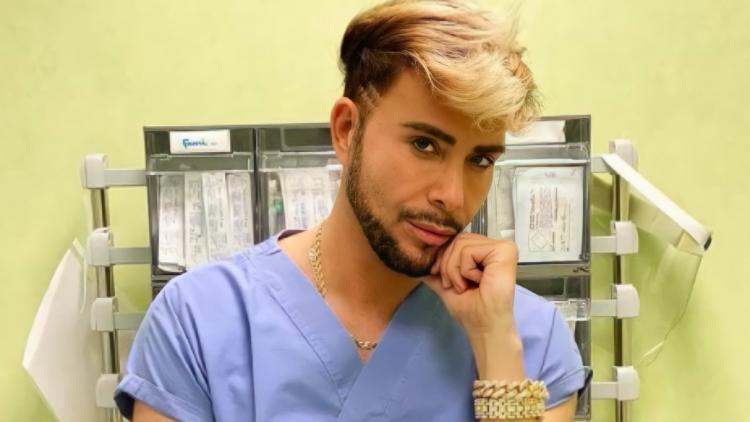 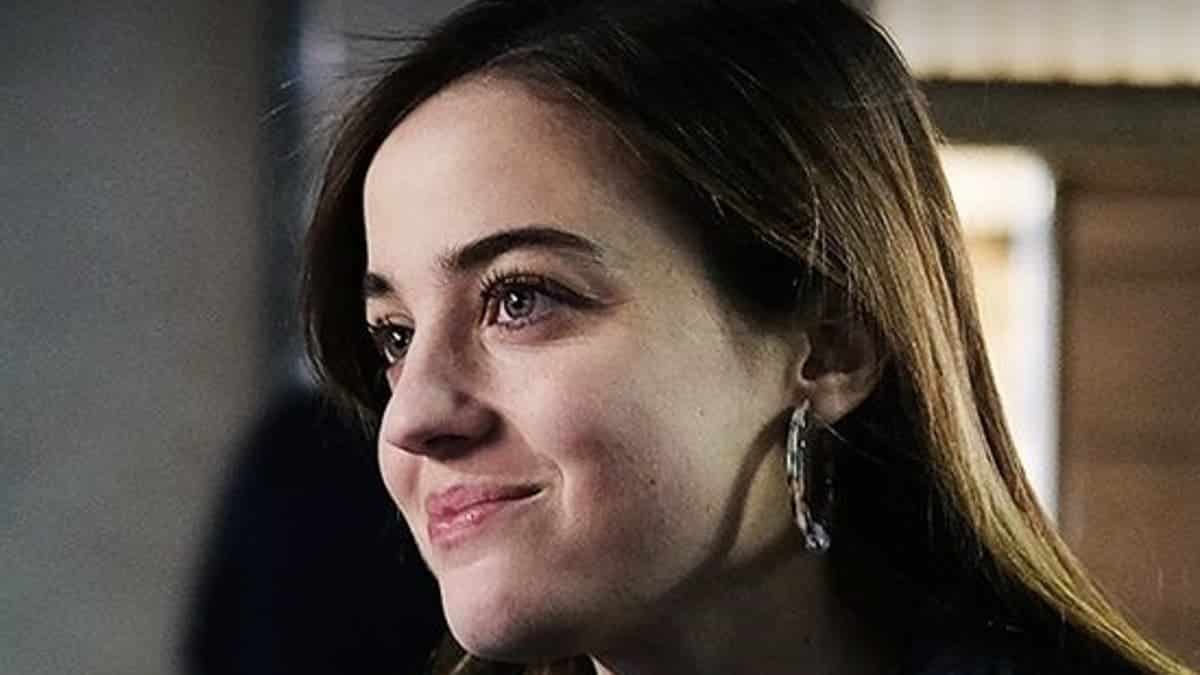