Interview with nuclear physicist Andrea Bizzetti, Unimore Professor: “Technology allows discoveries that until a few decades ago were just theories”

Modena – Technological innovations represent scientific turning points in this historical era: just as the first images sent back by the James Webb Space Telescope yesterday revolutionized space observation, so ten years ago the massive particle accelerator at CERN finally allowed us to observe the Higgs boson. The God particle or, if you prefer, the unit of weight for all things in the universe. Today, technology allows us to check whether things imagined existed on paper decades ago. It is a great wonder among scientists.
This discovery caused a sensation ten years ago, immediately, among the general public, and then lost some of its traces. But on a theoretical and research level, the Higgs boson has been the great protagonist of the past decade.
And while the eyes of subnuclear physicists like Bizzite are focused on the boson, the eyes of fellow astronomers and astrophysicists are aiming at the sky along with the James Webb Telescope. Which has changed the history of observing the universe over the past 48 hours by showing things that have left scientists, enthusiasts, and ordinary citizens breathless.

See also  Methane can track life first on other planets 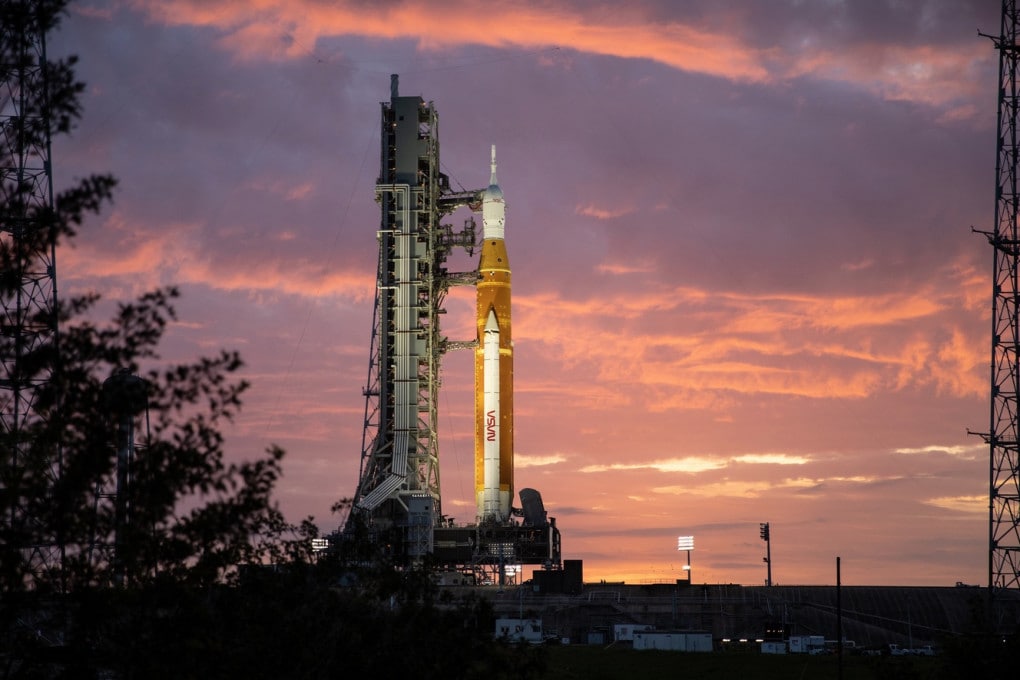 Artemis I’s journey to the moon has begun!