(ANSA) – ROME, DECEMBER 02 – “I slapped myself and my fears, but especially during the pandemic I began to understand myself, to dig deeper. Now somehow I have forgiven myself and come to a equilibrium.” And around this “Whitening” revolves Marco Mingoni’s new work, Materia (Terra), which will be released on December 3 by Epic Records Italy / Sony Music Italy and which arrives more than two years after the Atlantic multiplatinum. The log is the beginning of a new path, the first stage of a more complex project. Materia will consist of three albums, each of which will tell three different souls, three sound worlds that will all represent me from my origins to who I am today. Terra starts from the origins and brings back memories, plays, and reflections for the singer-songwriter. This tolerance and moving forward through changes and taking the time to design a new Mengoni, more adult and aware of himself and his music for a record he defines as “correct”. “I don’t know if it’s perfect or imperfect, good or bad, but I know it’s true. Something you can’t refuse, like drinking or eating.”

It was a psychological need, it was not enough to allocate one record to her. Even if it is outside the logic of the market at the moment. “In the summer, it will be the first time for Mongoni in the stadiums: June 19 in Milan, and June 22 in Rome.” We are working on it, on the first stage I would like to have up to 40 musicians.” Meanwhile, the Sanremo Festival looms: “I don’t set restrictions, but my calendar is very narrow. So far I have not received any suggestion to go.” (ANSA). 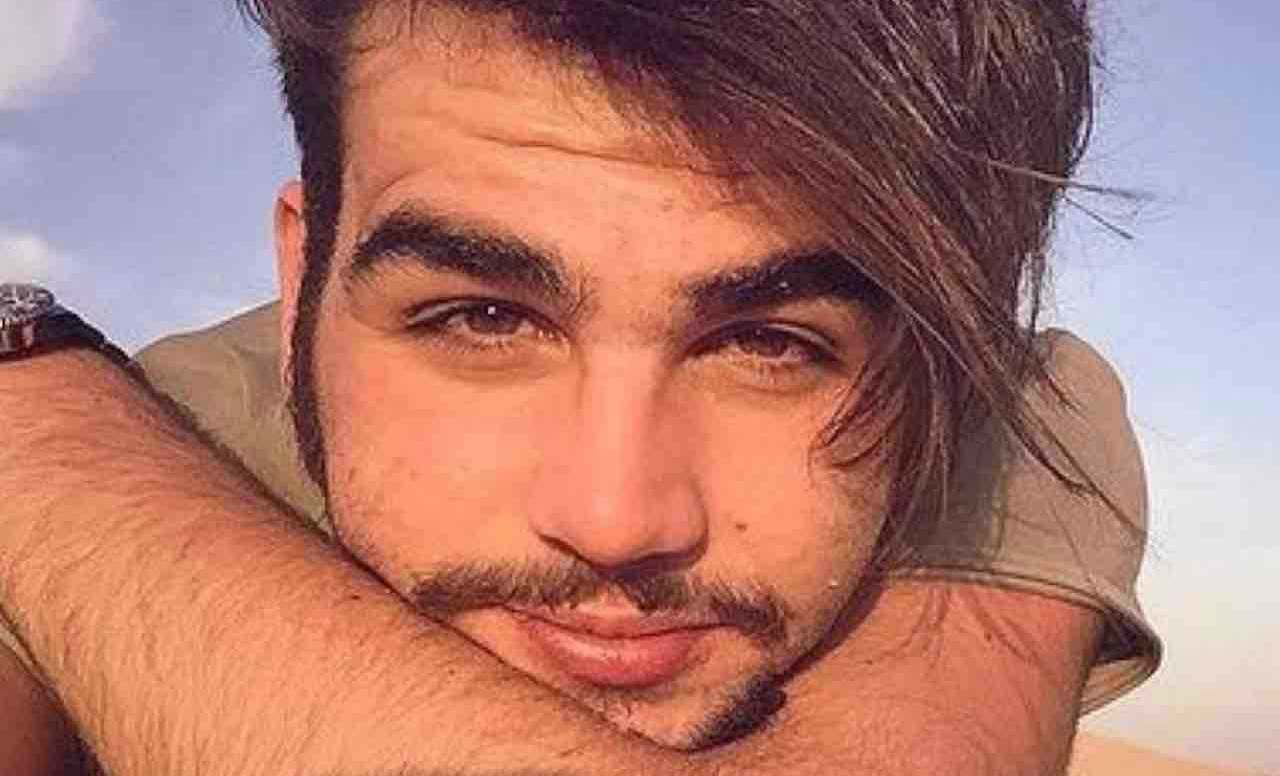 Ignazio Boschetto admits this: he has finally decided not to hide anymore 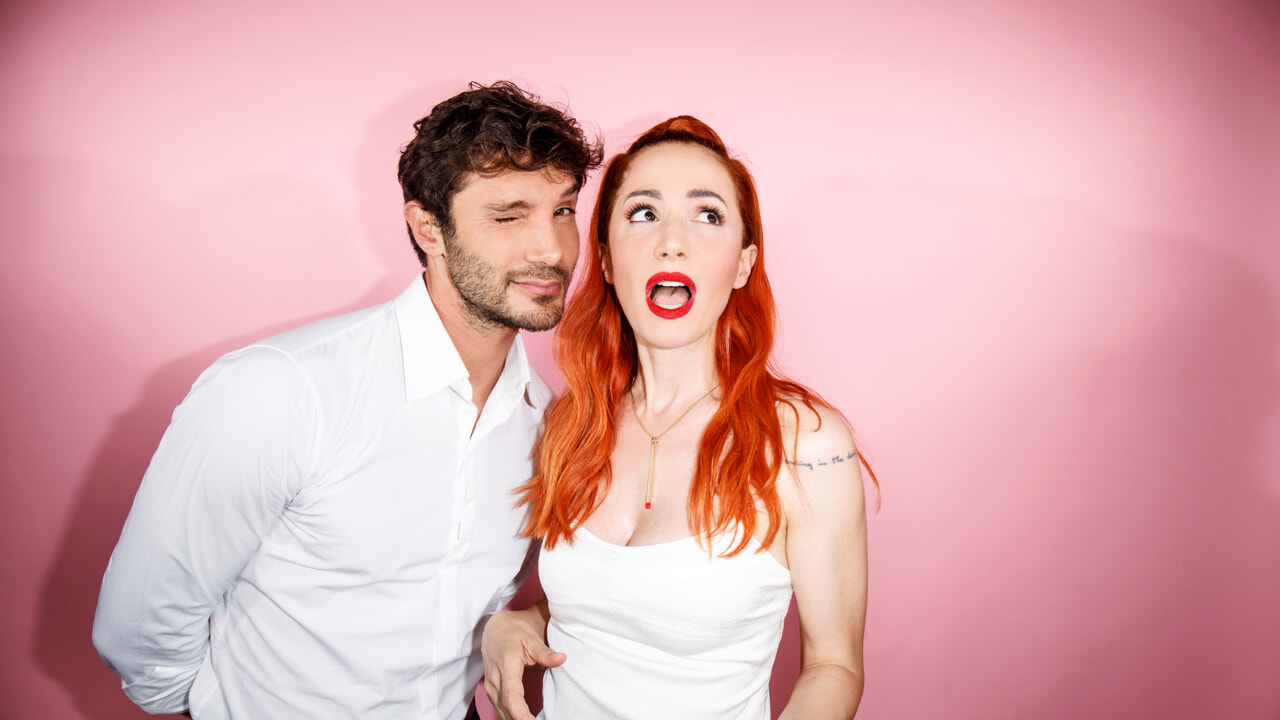