In Rome, as you know, ancient and modern follow each other smoothly. Thus, and in precisely this spirit, what better place to host the planetarium, a window into the infinity of the universe, than the imposing fascist palaces housing the Museum of Roman Civilization? past and present encounter, intersection and dialogue; And their intersection is found here, in the apparent paradoxical juxtaposition of past glories of civilization and discoveries in deep space, mediated by the most advanced technologies.

The planetarium of the capital is one of the oldest in Europe: it was opened in 1928 in a historical site inside the Baths of Diocletian, near the Termini station, and it was equipped with a highly advanced Zeiss planetarium, which at that time was an avant-garde instrument, offered from Germany The Italian state as compensation for the damages it sustained during the First World War. This artistic gem accompanied Romans and tourists to discover the secrets of the universe until 1984, when the museum was closed. It was rearranged, some twenty years later, at its present seat at EUR, in a wing of the Museum of Roman Civilization, where there was also the Museum of Astronomy. In 2014, the planetarium was closed again for redevelopment work. After eight years of absence, on April 22, 2022 – marking the 2775th anniversary of Rome’s birth – the Planetarium reopened its doors, renovated, and is ready to welcome visitors again.

Thus, the Planetarium in Rome, renovated and with a full program of events, accompanies viewers on amazing journeys into the universe. Under the large digital dome – 14 meters in diameter, 300 square meters of screen – you go on a journey back to the stars. Count, yes, because the scientific narrative (led by five highly skilled astronomers and science correspondents) never loses sight of this polemic between the past and the future that is almost tangible in Rome.

On the other hand, the ancient peoples were already studying the universe, wondering what this hidden celestial vault hides from them. The answer, in the absence of sophisticated tools such as those we have today, was often a middle way between science and myth: between the human world and the celestial world there was no insurmountable separation, for the latter was the seat of the gods. , that men ruled existence. Of this deep and sacred connection with the universe, the Romans left many earthly testimonies even in the capital of their empire – traces that are still clearly visible today, with careful consideration.

Considering our past, it is possible to fly towards new horizons: in this case, beyond the Earth’s atmosphere, to discover our Solar System, with its planets near and far from the common star, solid or gaseous, icy or infernal; Then farther and farther from Earth, passing by our galaxy, admiring – a little dizzy, because seeing (even if in digital alternation) is much more effective than just knowing – the amount of galaxies, planets, satellites, and other possible things. Earth and another life. Thus, while we remain seated in a reclining armchair, one gets a taste of the immensity we are enveloped in.

Our guides, during this journey, often fail to bring us back to the present. This desire for knowledge, which today has already brought us to the Moon, Mars and the infinite cosmic space (the Voyager 1 spacecraft, launched almost 45 years ago, is still active and floats in space at an astronomical distance from our planet), it is not just a very extreme Same: When, in fact, as soon as we leave Earth, we direct our aims again toward that blue-and-white planet, it is a shock: a “pale blue dot” in the immeasurability of the universe, whose fragility and importance we understood in a moment. There are those who even argue that it was the two spatial images of the Earth that were crucial to the spread of the environmental movement.

The movement, which has struggled for decades to realize the importance of protecting the environment from the harm our actions cause, and which only today, in spite of ourselves, truly appreciate foresight. Here, then, is that looking into the distant past – to the distant past of our history, as well as to the great distances that separate us from other celestial bodies – inevitably prompts us to look with new eyes, and to appreciate with a new awareness, what surrounds us closely. 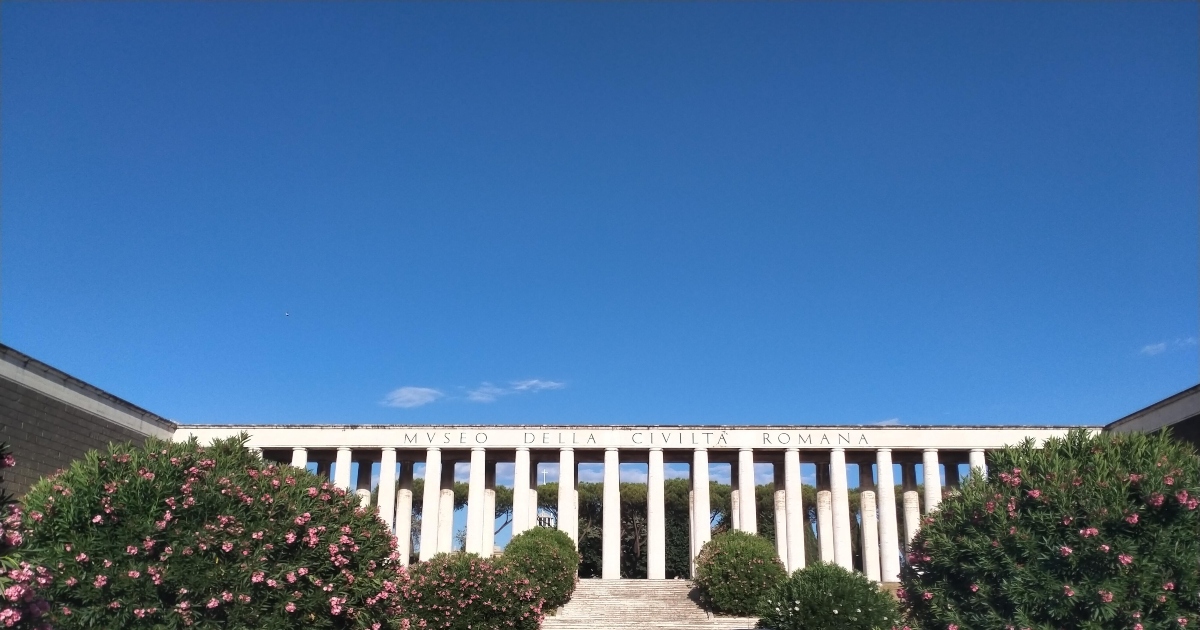 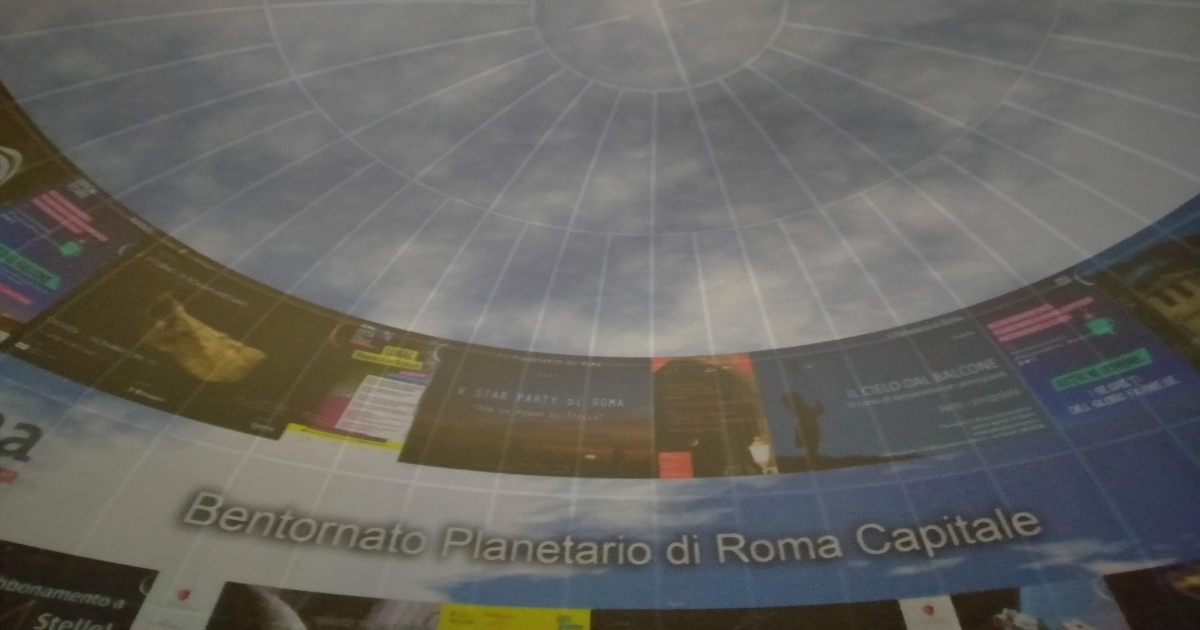