The State Inspectorate for Nuclear Regulation said the increase in the level of radiation was “due to the movement of a large amount of heavy military equipment through the exclusion zone,” which led to “an increase in polluting radioactive dust in the air.” Interfax quoted. “The condition of nuclear power plants and other facilities at the Chernobyl nuclear power plant remains unchanged,” the agency added. 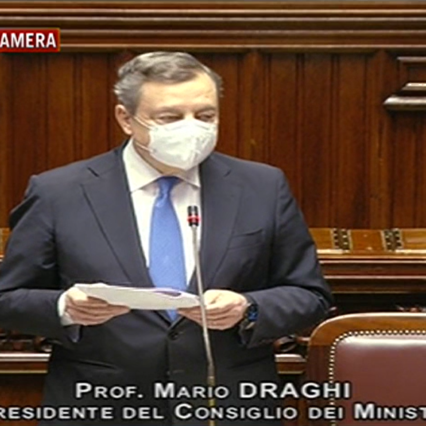 Moscow confirmed that the plant is under the control of Russian forces. The Defense Ministry said, in a statement, that the intervention was necessary to protect the region and ensure that “nationalist groups and other terrorist organizations cannot take advantage of the situation in the country to carry out a nuclear provocation.” According to the Kremlin, radiation levels in the area around the station are normal and employees continue to monitor.

The concerns of the international community The International Atomic Energy Agency expressed “grave concern” about the situation around the plant, and called for “maximum restraint” to be exercised to protect nuclear sites. The International Atomic Energy Agency, according to the BBC News website, reported that its Ukrainian counterpart had told it that while Russian forces had taken control of the former nuclear plant, there were no reports of casualties or destruction. Director General Mariano Grossi said that “it is of the utmost importance that the operations of the nuclear plants in the Chernobyl Exclusion Zone are not altered or stopped in any way.”

See also  War in Ukraine, live news: Kyiv and Putin want Donbass by July 1. Severodonetsk is close to giving up - the world