As the clock struck 11pm to almost signal the end of January 2022, it closed the door on the transfer window in the Premier League.
Clubs across the top flight made many notable signings, looking to reverse their fortunes this season. Some signed multiple players, others held firm in the belief their current squad was good enough.
We’re focusing on some of the deadline day winners who may prove to be pivotal to their new team’s plans in the run-in to the end of the 2021/22 season and beyond. 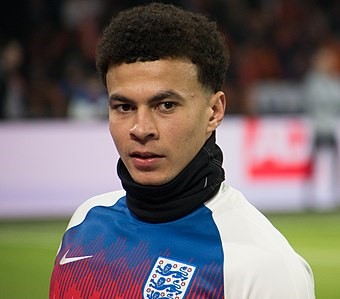 It’s been a busy couple of weeks in the blue half of Liverpool as not only have they brought in a new manager, they’ve also made a number of signings. As reported by ESPN, Everton have signed the England international midfielder Dele Alli from Tottenham Hotspur for a fee that could add up to as much as £40m ($54m). The move could prove to be a masterstroke; Alli’s talent is undoubted, but he’s had a stop-start a couple of seasons with Spurs. So the move to Goodison Park could be the perfect way to reignite the passion in one of England’s brightest stars. 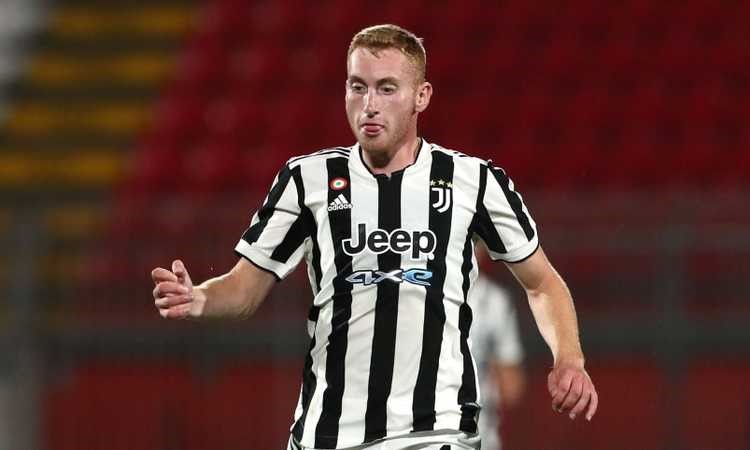 On the same day that Alli left North London, Spurs welcomed exciting Swedish attacker Kulusevski to the club. Joining on an initial 18-month loan for around €10m ($11.3m) from Juve, Kulusevski is a player looking to get Premier League fans off their seats and help push Tottenham back into the Champions League in 2022. The signing has captured the imagination, as Spurs are now amongst the favorites to seal a top-four finish in the latest football odds from Coral. Kulusevski loves to run at defenders and create chances for his teammates, so with the ever-deadly Harry Kane to aim for, it could be the start of a fantastic partnership.

See also  Juventus Salernitana, in the stadium there were only 5 offside cameras 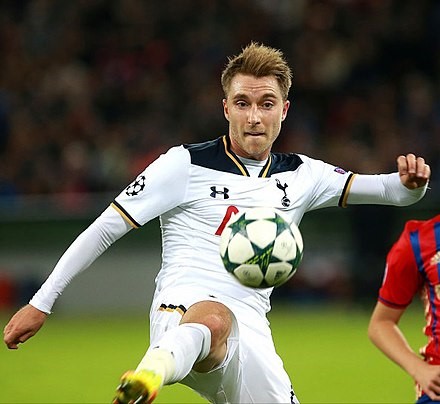 After leaving Inter, the Danish international midfielder has finally found a new home in the Premier League. Eriksen has gone through a very tough period following the events which unfolded in the European Championships, which led him to be unable to continue his career with Inter Milan. He initially returned to his home country to train with Odense late last year to regain fitness, and the good news is that he’s agreed on an initial short-term deal to continue his career by returning to the Premier League with The Bees. 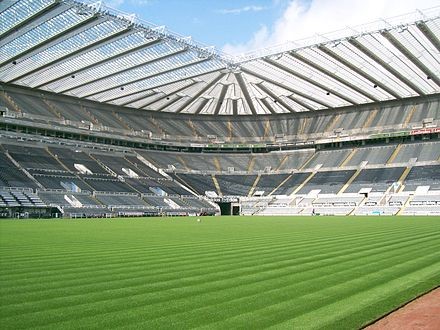 Newcastle’s signing of the Brazilian international certainly attracted a lot of attention on transfer deadline day. The 24-year-old is just one of five players moving to the North East of England as the club looks to retain their Premier League status and build for a better future. Guimarães excelled for Lyon in France, not as a goal-scoring midfielder but as a hardworking, creative player whose terrific range of passing. After being chosen as the captain for the Brazilian Olympic squad in 2020, he could be the ideal signing to lead the new dawn at St Jame’s Park. 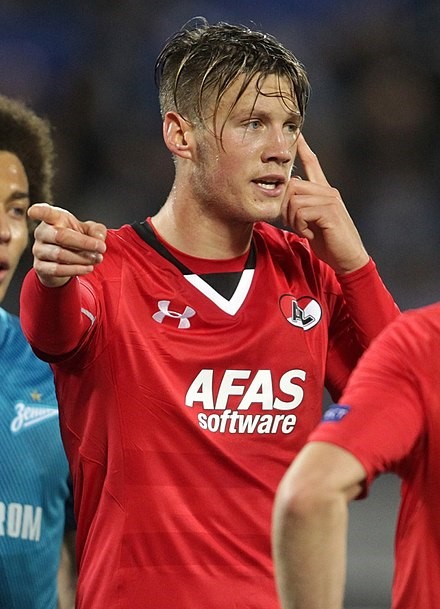 The Netherlands international moved from the German club, Wolfsburg, to the Premier League for around £12m ($16m) on deadline day, While the Clarets signed Weghorst as a replacement for Chris Wood, who departed for Newcastle earlier in January, they may have done more than replace the New Zealander. Weghorst is a player with a record to be proud of, to say the least. He’s scored 129 goals in just 286 professional appearances and he may well give the Clarets, who have the second-worst goals scored column in the Premier League, the shot in the arm they need to stay in the top flight beyond this season.
For more great sports articles, be sure to pay regular visits to our homepage.

See also  Could really be the year of the Scudetto