The mobilization of Russian reserves and the threatening tones of President Vladimir Putin caused gas prices to rise in the Amsterdam market: the price of TTF futures rose to more than 200 euros per megawatt-hour and is trading at session highs, with a rise of 9.1% to 212 euros.

A new collapse of the Moscow Stock Exchange after Putin’s words about the partial mobilization of the country and the promise that he will use all means to defend the country. The Moex index, which yesterday lost 8.8%, today fell to a maximum of 9.6% at the beginning of trading, then regained some of its gains and limited its losses to 5.4%.

Oil price is going up With West Texas Intermediate and Brent crude up about 3%, respectively, to $86.4 to $93.4 a barrel. Russian President Vladimir Putin’s speech, escalating the war in Ukraine, with the risk of new disruptions to global energy supplies, has caused crude oil prices to soar.

Avary Square tries to shake off concerns about the Federal Reserve and the escalation of the war in Ukraine, with the Ftse Mib index up 0.8% after a four-session dip. Leading the list is Leonardo, operating (+5.5%) in the wake of the winds of war, Tenaris (+4.2%) and Eni (+3%), buoyed by higher oil prices. Tim also performed well (+2.7%), with the transfer of Xavier Neal Malik Iliad, who has acquired more than 2.5% of Vodafone, re-highlighting telecom risks. Also in light of this is Unicredit (+2.1%), which announced the start of the second tranche of buyback, and Terna (+2%), which is as well prepared as all utilities after the rescue of Uniper by the German government. Among bankers, purchases on Banco Bpm (+1.6%) and Mediobanca (+1.1%). Pirelli and Saipem (-1.1%), Hera (-0.9%), and Diasorin (-0.8%) are impaired, while Mps reduces significant start-up dips to 1.3%. Ovs from Ftse Mib (+15%) fly off after half a year better than expected. 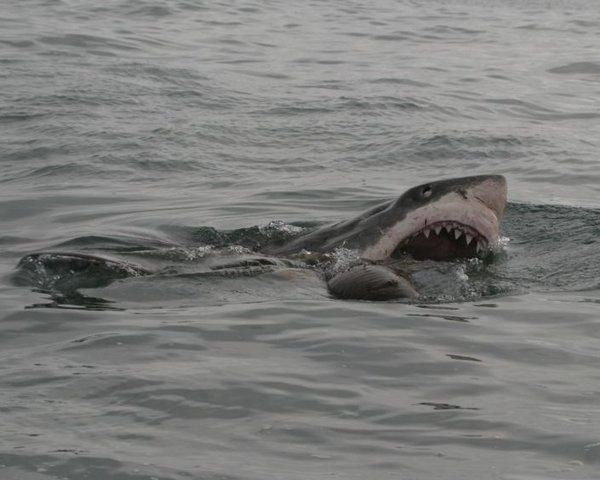