Followers of the Los Angeles Dodgers are floating on cloud nine as the team blaze through the season, picking up wins, building momentum and improving with the passing of each game. They look every inch like a team that is good enough to win the MLB World Series this season, and the players seem to know it. There is confidence around the Dodgers this season, but you won’t see any player celebrating the team’s success. Not just yet, anyway. The experienced heads in the locker room know there’s still work to be done.

The Dodgers have enjoyed a love affair with the postseason over the last decade, making it through in nine of the last ten years. Nothing will come as a surprise to them in the coming weeks, and they’ll know when looking at the form of their main rivals that this could be the year they add another World Series to an already stunning trophy cabinet. LA was the first team to reach the playoffs, and although that means little in the grand scheme of things, it is a timely shot in the arm for the players and coaches.

It’s not only the fans and lovers of Major League Baseball that are taking note of the Los Angeles Dodgers’ fine form this summer; major sportsbooks are too. From the baseball specialists to the NBA betting apps, if you’re a lover of professional sports, there’s no getting away from just how good this team can be. It’s not often you see traders working for different  companies and covering different sports in such strong agreements, but they all know LA is the star team this term. The team to beat. 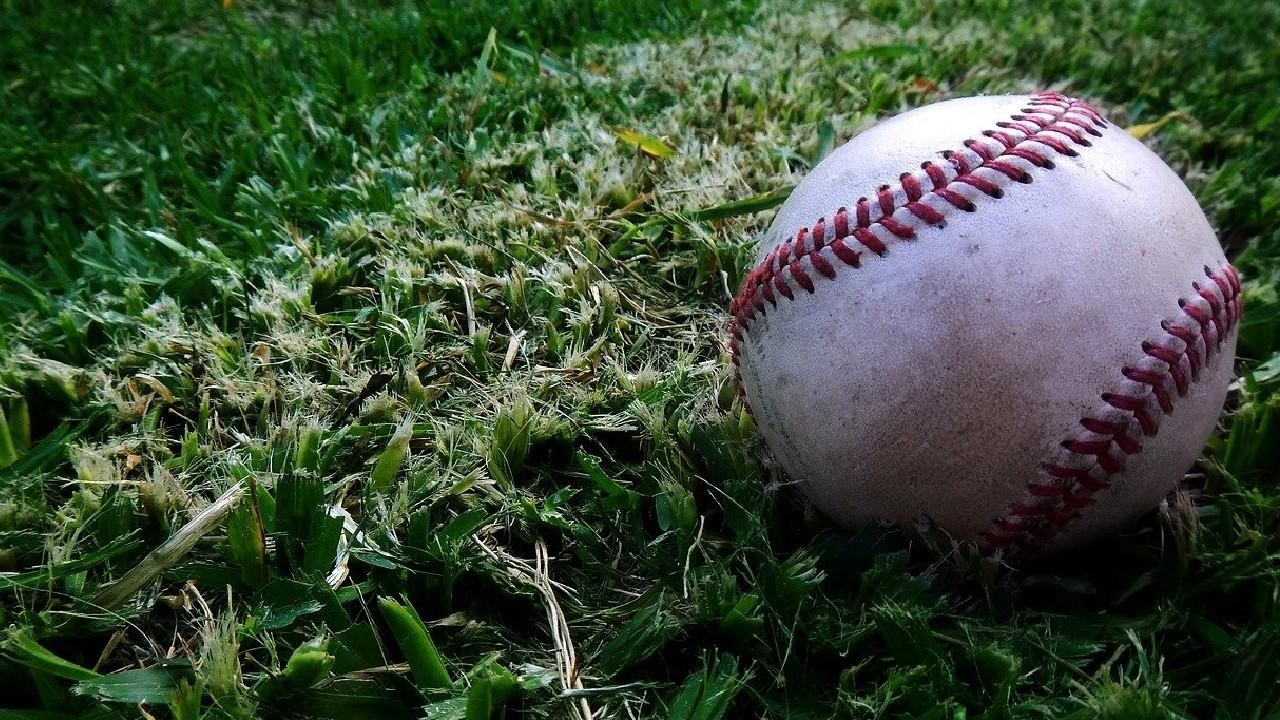 It was a poorly guarded secret that the LA Dodgers were going through, and it has been obvious to anyone paying attention that it has been the case for a few weeks now. But nothing can be weighed in or confirmed in this sport until it’s mathematically impossible for a team to fail. Thankfully, for lovers of the Dodgers, their side crossed the line, and they did it in style, sending out a statement of intent to the rest of the MLB.

That crucial win came against the Arizona Diamondbacks in midweek, with the Dodgers scoring a stunning yet comfortable 4-0 victory. The team made a mockery of what had been billed as a potential banana skin, hitting the front early and turning the screw to put the match to bed. Such a convincing performance ensured there was no sticky finish or anything for supporters to worry about. It was a day they could lean back in their chairs at the stadium or home and enjoy watching their beloved Dodgers do what they do best; turn on the style.

Despite the convincing final score, it was a slow start for LA in that match with Arizona, and the pair ended the first locked at 0-0, with neither side able to get the runs their play deserved. The Dodgers drew first blood by winning the second 2-0 before stretching that to 3-0, but it was the seventh before they could add to their score. By that point, all the fight had been knocked out of the Diamondbacks, and it became clear they had run their race.

An interesting point from that match we noted was although the win was comfortable in the end, the players stuck to their task throughout and deserved to leave without conceding a run. Plenty more of that concentration and organisation is required if they are to make it to the trophy this term, but the early signs are promising.

Take nothing for granted

Speaking to fans and the assembled press after securing their playoff spot, manager Dave Roberts was a rather more reserved figure than you might expect, despite the celebrations going on around him. The gaffer spoke of his joy at making it through but warned both fans and players that nothing can be taken for granted and everyone must continue to work hard for the cause. He signed off by putting a smile on everyone’s face when revealing his delight at being involved at a club where winning is everything.